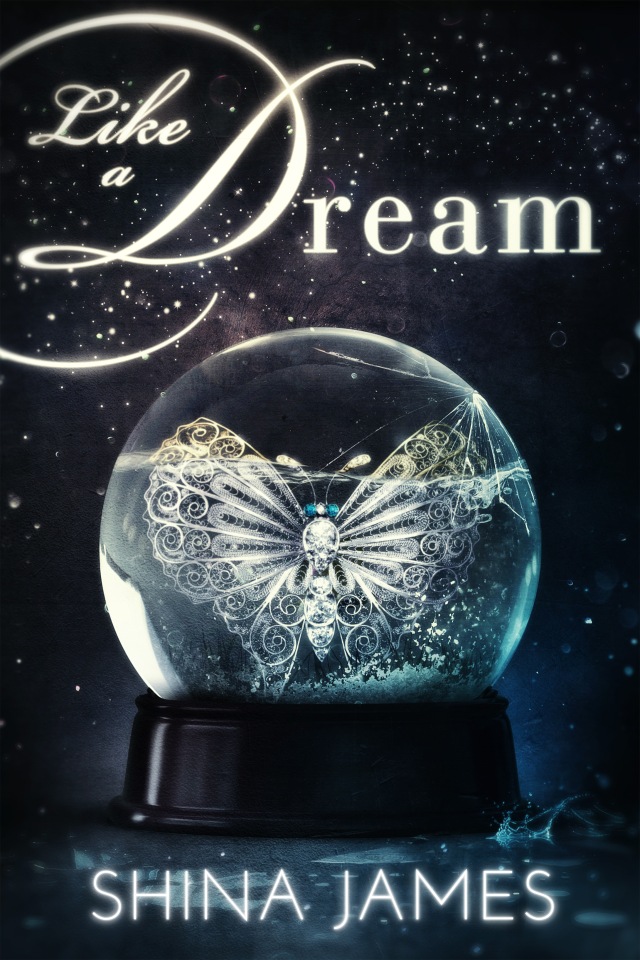 “Hey, I took out the ice cream and toppings, so have at it. Just relax and enjoy yourself. We can all go to the grocery store tomorrow,” Leona says nicely. Amelia can’t believe how quickly Leona’s personality can change and finds it scary. She feels like her aunt’s head is about to pop off or something.

“Okay, great. Maybe later I’ll take that walk after all.”

Leona twists her mouth and answers, “Oh why not, whatever will help you relax.” She pats Amelia on the shoulder and leaves the kitchen.

As she prepares to fix her ice cream, she opens just about every drawer in the kitchen, searching for an ice cream scooper. She comes across a small drawer next to the refrigerator and tries to open it, but it’s locked. “I guess I need a key,” she says, intrigued.

She glances around to make sure she’s alone. She peeks around the corner and notices that Navid and Eli are gone and Leona’s in her room. She runs to the key rack by the front door but there are no keys. Where could she have put them? While quickly searching, she remembers seeing Leona’s purse sitting beside the couch. With shaky hands, she reaches inside and grabs the keys and sprints back to the kitchen. After trying several keys, she comes across a small one with a black trim and is surprised to get the drawer open.

“Hey, what are you doing?” Leona asks.

Amelia’s heart stops, and her eyes grow so big she’s waiting for one to pop right out of her head. She silently shoves the keys behind the cookie jar and leans against the drawer, closing it with her body. She sluggishly turns around and smiles.

“N-nothing. I was just looking for the ice cream scooper.”

“It’s over by the table. Have you seen my keys? I need to get something out of the car.”

Uh-oh! “You know, I think I saw Eli with them earlier,” she croaks. She coughs loud to mask the shakiness in her voice.

“Okay. Those boys are so irresponsible. God help the woman who marries them,” Leona laughs.

Leona turns on her heels and walks outside. Having but a few minutes before Leona comes back, Amelia opens the drawer and jumps in astonishment. Her cell phone is in there, but so is an old wallet. She carefully opens it and sees a photo ID of Roland Jamison, a few credit cards in his name, and a picture of Eli and Navid. There’s also a gold money clip with his name engraved on the front. Her insides turn into knots. She puts everything back the way it was and hastily locks the drawer. She runs and puts Leona’s keys deep inside her purse and sprints upstairs.

When she gets to her room, she closes the door and paces back and forth. “Why in the hell would she have his old ID and credit cards?” She rubs her eyes and bites her nails. Mom was right, she killed him! She killed Roland! What should I do? Her throat starts to constrict. She inhales a big gulp of air only to find herself hunched over and gagging. Her head is pulsating and she feels like she’s suffocating. She rushes out of her back door and down the steps to the backyard. She continues running until she reaches the back gate, where she stops to catch her breath. It’s hard to look at the beautiful house in the same way now that it’s been tainted with—a murderer?

Find out what happens next on LIKE A DREAM and MONSTROUS TIES, which are both available to download here and here